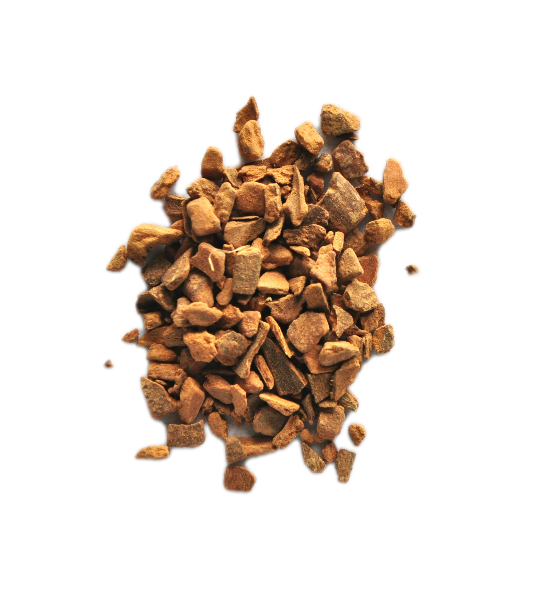 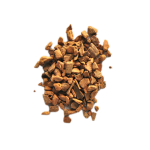 $9.00
-0% Off
Price displayed per 1 kilogram
The price may be subject to move. We're reflecting the product's going rate.

This is pure Ceylon Cinnamon ( Cinnamomum zeylanicum or Cinnamomum verum ) which is native to the island of Sri Lanka. Ceylon cinnamon sticks are delicate and flake easily. Skilled workmen use a unique handcrafted procedure to make Ceylon cinnamon from the inner bark of the cinnamon tree.

Mainly consist of the dried inner bark of unpeelable/ unscrappable cinnamon stems, branches and trimmings inclusive of the outer bark. It's perfect to extract bark oil or manufacturing masala.

Possess sweet spicy flavor with hints of cloves and Citrus which is unique to Ceylon cinnamon. Because of the greater concentration of Cinnamaldehyde, as well as other many compounds including Eugenol in the Ceylon cinnamon bark.

Gives an elegant exotic fragrance which is refreshing and reducing the feelings of depression, faintness, and exhaustion.

This product is made entirely of natural ingredients and has been cultivated and processed according to the Good Agricultural Practices (GAP) and standard regulatory requirements.

No natural or artificial flavors, Sulphur Dioxide (SO2), or other preservatives, additives, or any chemical enhancers are blended or infused in this product. Not mingled with any other varieties of cinnamon; As a result, True Ceylon cinnamon's valuable medicinal qualities have not been marred.

Studies have proven that Ceylon cinnamon bark has low Coumarin (1,2-benzopyrone) levels of 0.004%. Therefore, it is commonly used in pharmaceutical or nutraceutical supplements. Ceylon cinnamon is safer to consume without undue concerns.

Simply it is Sri Lanka. In ancient times, Sri Lanka was known by various names, including Lanka, Lankadeepa or Lakdiva, Tambapanni, Taprobane, Serendib, Zeylan or Seylan and Ceylon, which was the colonial British's name and the official name until 1972, when it was changed to “Sri Lanka”.

Then what is Ceylon Cinnamon?

The real or Ceylon cinnamon, Cinnamomum zeylanicum Blume (syn. Cinnamomum verum Berchthold & Presl), and seven additional cinnamon species are native to Sri Lanka. Which means they are naturally restricted or belong exclusively to Sri Lankan geographical area. Due to its chemical composition, excellent quality, established health advantages compared to other cinnamon species, Ceylon cinnamon is quite pricey.
Sri Lanka has been the world's leading provider of real cinnamon for over seven centuries, and it still has a 90% market dominance. C. zeylanicum was first gathered in the rainforests of Sri Lanka's south-western area, where it was originated.

How does Ceylon Cinnamon differ from Cassia?

Cinnamomum is a genus with approximately 250 aromatic species, most of which are found in Asia and Australia. Many of these species have a strong scent and are therefore used as flavorings.

Here is a general comparison between 2 species. 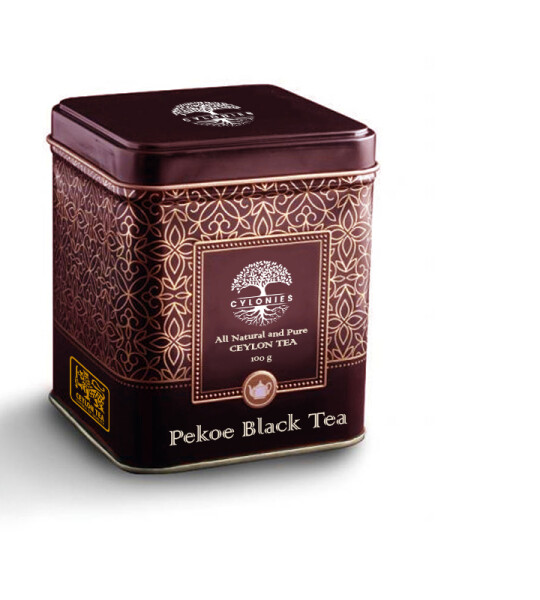 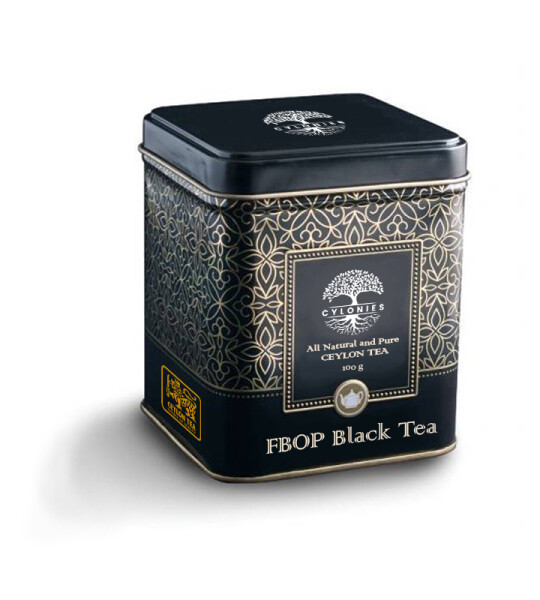 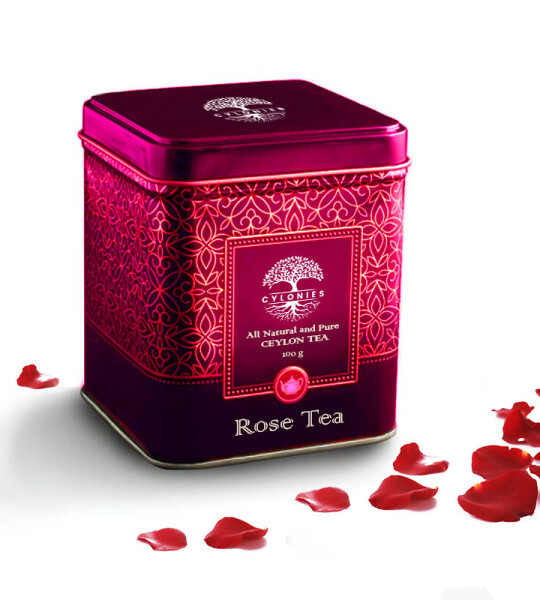 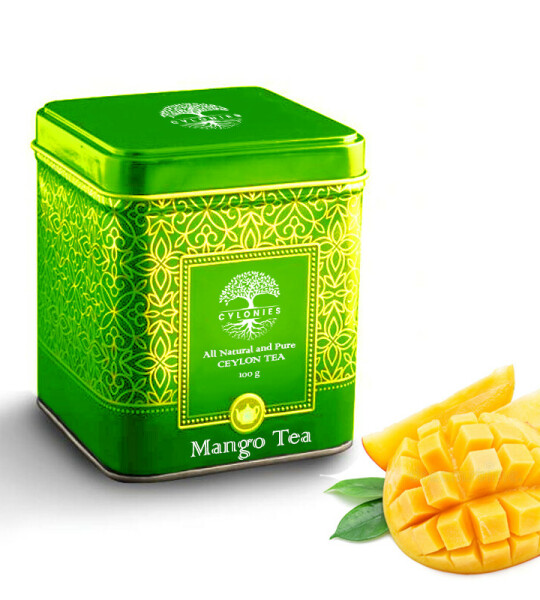